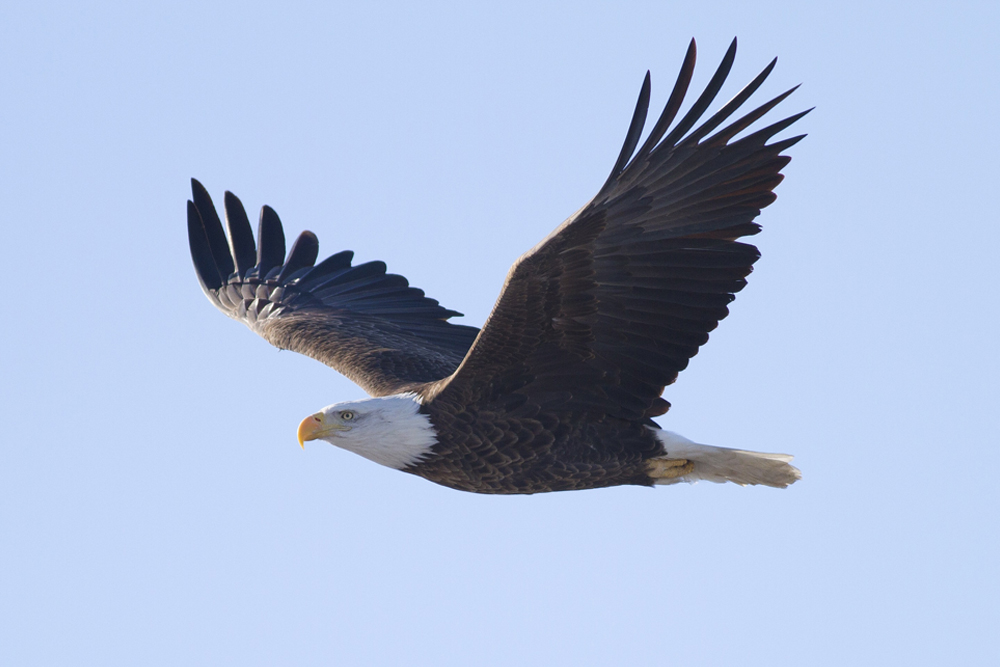 The Power of Vision

We are all creatures that function primarily by images. Our whole world is swayed by how we handle, process and manifest images. As such, What you see through the eyes of your imagination is key to the releasing of your creative power. We were purposely created that way so that we can wield the power of vision. The power of vision is in essence the power of faith. It works according to your response to your inner vision. When you ‘act’ according to your inner vision, you release the power of faith. Action confirms your belief in your vision. The famed woman with the issue of blood received her healing because she acted upon what she saw in her heart.

Now a certain woman had a flow of blood for twelve years, and had suffered many things from many physicians. She had spent all that she had and was no better, but rather grew worse. When she heard about Jesus, she came behind Him in the crowd and touched His garment. For she said, “If only I may touch His clothes, I shall be made well.” Immediately the fountain of her blood was dried up, and she felt in her body that she was healed of the affliction. And Jesus, immediately knowing in Himself that power had gone out of Him, turned around in the crowd and said, “Who touched My clothes?” But His disciples said to Him, “You see the multitude thronging You, and You say, Who touched Me?” And He looked around to see her who had done this thing. But the woman, fearing and trembling, knowing what had happened to her, came and fell down before Him and told Him the whole truth. And He said to her, “Daughter, your faith has made you well. Go in peace, and be healed of your affliction.” (Mark 5:25-34)

This woman suffered from a condition that was so chronic that she constantly hemorrhaged for some twelve years. However,

She went into the crowd, pressing pass people she knew, people who despised her, people who felt she had no right to be there. With unfettered focus and relentlessness she grasped the hem of Jesus garment and her flow of blood ceased. The way this woman received her healing was totally unprecedented. Never before in the annals of the scriptures, had anyone received healing without a man of God’s knowledge or consent. Never before also, had anyone received their healing on-purpose and by their own actions. So how did she receive her healing without direct action from Jesus? First of all, she made the following declaration, “if only I may touch His clothes, I shall be made well.” As mentioned earlier, words are in essence images. It is impossible to speak or think without materializing a corresponding image or vision. Therefore, in saying what she said, a mental picture of her touching Jesus’ clothes and being healed would have automatically appeared in her mind. She believed in what she saw, which was evidenced by the action of pushing through the crowd to touch Jesus. She was therefore healed because she:

She imagined herself being healed just by touching the clothes He was wearing. Indeed that is what happened when she acted accordingly. I can imagine that with each step she took, the vision got clearer and brighter, which in turn made her more determined and courageous. With each step her faith would have grown stronger and stronger, culminating in divine through the power of vision. Like this woman, your power emanates from acting on what you can see in the depths of your imagination. When you see it you can achieve it. This is the power of vision. When you harness the power of vision, nothing you imagine to do will be impossible for you. Your vision is the key to:

• Overcoming the insurmountable,
• Solving the insuperable,
• Defeating the invincible,
• and achieving the impossible.

All you have to do is see, believe, take action and receive. 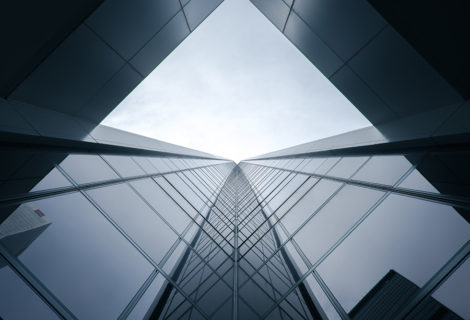